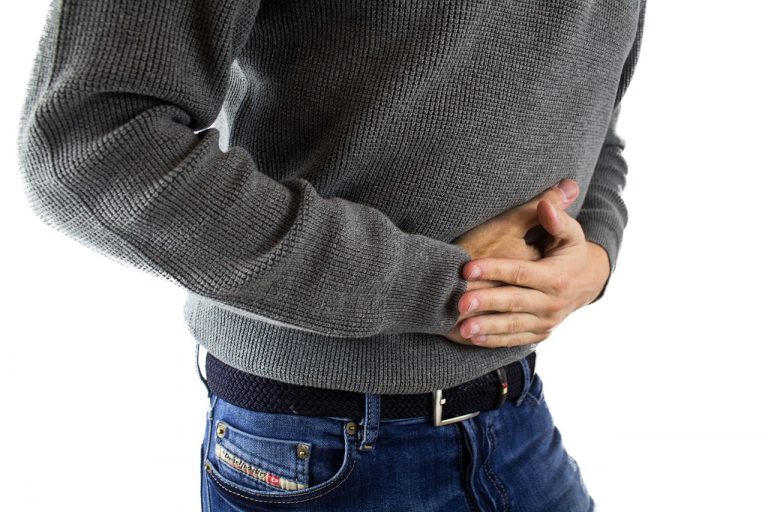 So, you went to your doctor about bloating, gas and abdominal discomfort. Chances are, you got diagnosed with IBS, or irritable bowel syndrome. It is of no surprise to know that one in eight Americans are diagnosed with IBS, as a large number of us experience these symptoms at some point in our lives, if not on a regular basis. Unbeknownst to most people is that there are four types of IBS: IBS-D (diarrhea predominates), IBS-C (constipation predominates), IBS-M (mix of diarrhea and constipation) and IBS- un-subtyped.

So we know how to diagnose it, but where exactly do these symptoms come from?

There are many different factors that come into play in order to narrow down the root cause of IBS. It can be as simple as a dietary change, or as complex as genetic predisposition. But the most recently found root cause of IBS is what is known as SIBO or Small Intestinal Bacterial Overgrowth. SIBO is just that – an overgrowth of bacteria, except the bacteria are growing in the small intestine as opposed to other areas of the gut where they would normally reside. These bacteria not only cause the IBS symptoms, but they also can cause nutrient deficiency, vitamin deficiency (including A, D and K), carbohydrate intolerance and systemic symptoms such as acne and brain fog.  SIBO can be found in as many as 84% of IBS cases, with a 75% improvement rate for IBS patients after treatment of SIBO.

Thinking you may have SIBO? Here are some of the top symptoms reported for SIBO: Intolerant to fiber or prebiotics, your symptoms are worse with probiotics and better with antibiotics, history of food poisoning or acute infectious gastroenteritis, celiac disease and chronic deficiency with no known cause. If these symptoms sound like you, and you want to find out more about your symptoms, you can get a breathalyzer test done which tests your lactulose and glucose levels in order to assess whether or not you have SIBO. Although this test works very well (specificity of 80%), most people opt not to do it due to the price. There is an alternative test though, known as the IBS check test which is simply a blood test which costs much less than the breathalyzer test.

Chiropractors, our physiotherapy colleagues, massage therapists, and collaborative physicians have...

In the manual therapy and rehabilitation world, there is an...

Prior to coming in to see one of the chiropractors...

It’s no secret that exercise is good for your health,...