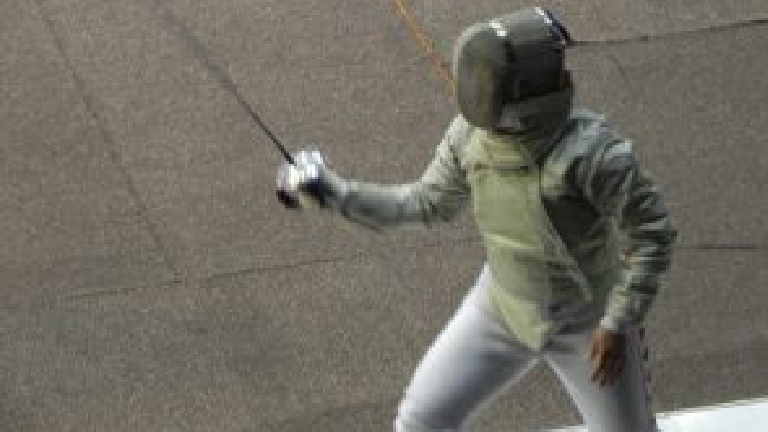 FREDERICTON – Though the recent news of several stores and restaurants closures in downtown Fredericton have some people concerned, it’s not stopping Wendy Yano from growing her business in the city’s centre.

She’s the owner of River  Valley Health Solutions, a clinic that offers massage, chiropractic, physiotherapy and acupuncture services. Yano is in the process of renovating a building she’s purchased on George Street to make it the business’s new home. It’s currently based out of a much smaller space on the second floor of 96 Regent Street. 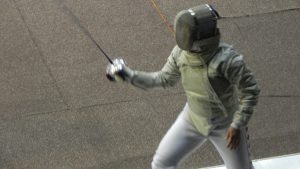 “In Fredericton, the downtown has such a nice feeling to it. I grew up in the Beaches [neighbourhood] in Toronto and it’s got that same vibe,” says Yano. “It’s dense and friendly and there are lots of little stores and little restaurants and things like that. I like to be a part of that kind of environment.”

The new building will also be home to a fencing gym. Yano has been fencing since she was 25 and has previously played on the national squad. She also won the

Commonwealth Fencing Championship gold medal in the Over 40 division back in November.

She says one of the reasons she and her husband decided to move to Fredericton from Toronto in 2008 was the fencing community.

“My husband and I decided we were going to start a family and we didn’t want to do it in Toronto,” says Yano. “Fredericton has the best fencing east of Montreal so we thought we’d try it for a summer. We absolutely loved it here and we’ve been here for 10 years now.”

Though the city already has the Damocles Fencing Club and a small club at UNB,  Yano hopes having another designated gym will help grow the community further.

“It’s the biggest fencing community in the Atlantic region, but on top of that, there’s definitely room to grow it,” says Yano.

The clinic was formerly called River Valley Therapeutic Treatment Clinic. The name was changed to River Valley Health Solutions when it recently became a franchise of Town Health Solutions, which is based in Saint John and is adding locations in Canada and the United States.

Yano said working under the Town Health Franchise has allowed her to focus more on the day-to-day operations of her business.

“I have the best of both worlds. I have the bigger umbrella company that’s helping me with the marketing, promotion and networking,” says Yano. “But they have allowed me to stay very independently operated so I can do whatever I want in terms of how I feel like the clinic should be managed and where we want to direct it and what kinds of people we’d like to hire.”
Since the new building will give the business more space, Yano says she plans to hire another massage therapist, receptionist, physiotherapist, and athletic therapist in 2019.

The original article published in Huddle can be found HERE

Chiropractor near me Fredericton

Physiotherapist near me Fredericton